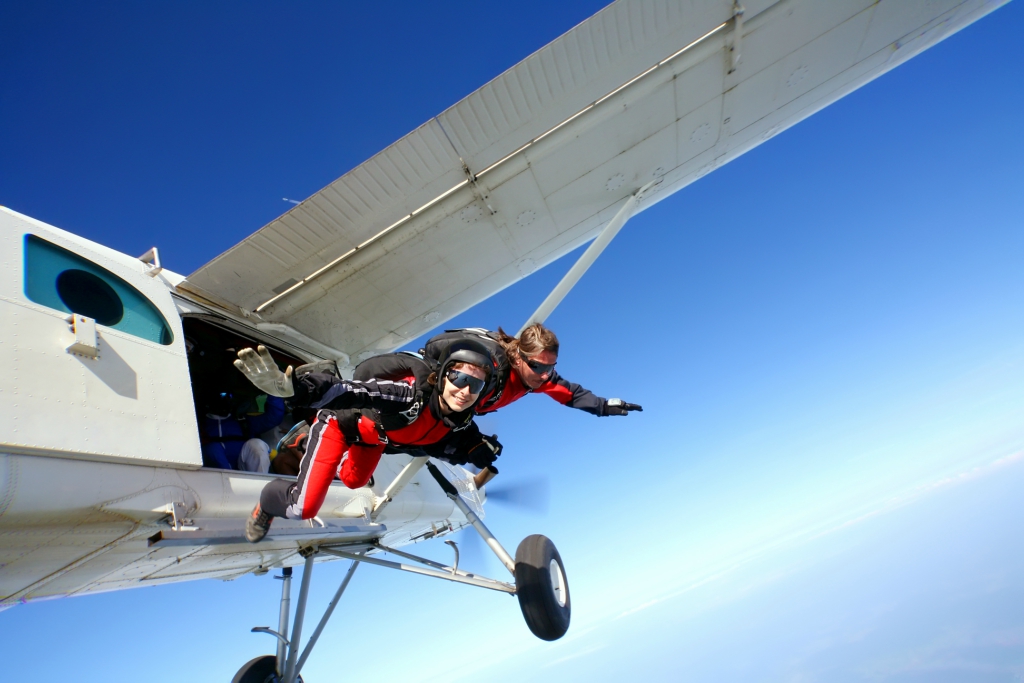 Life science companies are making unprecedented strides in precision medicine, using patients’ personal health data to optimize medical treatment. Access to electronic health records, for example, is making it easier than ever for contract research organizations (CROs) to find the right patients for their trials, increasing their probability of success. Also, biotechnology companies are developing new genetic sequencing technologies and blood tests based on the premise that patients’ personal health and genetic data will ultimately help physicians optimize their treatments.

Despite their potential, however, the success of these innovative practices and technologies will ultimately depend on patients’ willingness to place their trust in life science companies and share their personal information with them.

Meanwhile, it’s becoming more evident every day that a large portion of the public is skeptical about science and medicine. In fact, the public’s fears over what’s in their food and medication, what businesses are doing with our health data, and what scientists are capable of, are changing business practices in ways that are detrimental to public health, the economy, and the discipline of science overall. As more companies focus on precision medicine, they can no longer afford to ignore the public’s hesitancy to engage with science and medicine.

Here, I will describe three of examples of how the public’s fear of science and medicine has directly impacted companies and institutions. Then, I will explain how similar themes will come to head in the life sciences industry as it adopts precision medicine as a common practice.

A few decades ago, Americans started refusing vaccines in large numbers, citing their fear of the toxic effects of a preservative called thimerosal. This chemical allows manufacturers to supply multiple doses of a vaccine from a single vial, reducing costs and simplifying logistics.

The public fear over thimerosal derives from the fact that the chemical contains an atom of mercury, an element that is toxic in its native form. But in thimerosal, the mercury is bound to several other atoms that render it highly chemically inert—just like how hydrogen, by itself a flammable gas, is relatively inert when bound to oxygen to make water.

But despite recognizing the safety and economic benefits of thimerosal, the FDA requested that manufacturers remove the chemical from their vaccines in 1999 in an attempt to improve vaccine adherence. Unfortunately, this move did not impact skeptics’ views on vaccines, as the FDA learned that the fear over thimerosal was only a small part of the puzzle. Vaccine skepticism is still rampant today, and vaccine refusal has enabled several measles outbreaks in the US over the last decade.

Since its discovery in the 1960s, aspartame has been a target of controversy. Several studies over time suggested a potential link between aspartame and various diseases, leading the public to fear the artificial sweetener. The FDA further stoked these fears by hesitating to clear it for use in foods.

Despite these concerns, no one has definitively proven aspartame’s safety risks. The FDA recently realized the studies that originally caused them to hesitate did not, in fact, sufficiently demonstrate any of aspartame’s perceived risks. Realizing their mistake, the FDA ultimately removed all restrictions against the use of aspartame in the mid-1990s, and the European Commission followed shortly thereafter.

But fear over aspartame persists today; the public’s resistance is so great that between 2015 and 2016, sales of PepsiCo’s diet products dropped 6.8 percent. Even though they trusted the FDA’s safety ruling, PepsiCo responded to struggling sales by appeasing their customers: they replaced the aspartame in their products with sucralose, another artificial sweetener.

The CEO of PepsiCo, Indra Nooyi, reported to the Wall Street Journal that the company’s move was squarely a business decision, not based on science.

“If you go and poll consumers today and read all the social media reports, there’s still trepidation about aspartame. There’s no scientific reason for that, but people are somehow worried about aspartame,” she said.

Two weeks after they announced their decision to remove aspartame from their products, though, PepsiCo reversed their decision, citing public backlash over the taste of their new formula. As it turned out, their customer’s fear over aspartame was still not as strong as their nostalgia for the original product.

Scientists and farmers have been changing the genetics of crops for centuries to produce varieties that are pesticide-, disease-, and drought-resistant, and to yield greater volumes of healthier foods.

Since before recorded history, farmers have selectively bred varieties of crops that express useful attributes, creating several plants, such as broccoli and cauliflower, one would never find in nature.

Also, in a practice as old as nuclear technology itself, scientists have been exposing crops to nuclear radiation to produce mutations that could benefit us. Now, scientists are investigating the use of CRISPR for removing allergens like gluten from plants and for adding genes that protect plants from disease and drought.

In all that time, scientists have not found any evidence that genetically-modified organisms (GMOs) are harmful to human health. Nevertheless, the public largely fears them, hastily believing that food should only be eaten in its natural form. As a result, thousands of companies have not only chosen to remove GMOs from their products, but also proudly proclaim their use of GMO-free ingredients in advertisements and on their websites, supporting the belief that GMOs are harmful, despite mounds of evidence to the contrary.

Unlike the FDA’s and PepsiCo’s approach with thimerosal and aspartame respectively, the anti-GMO campaign seems to be working, as the non-GMO label on foods has normalized the idea that companies that produce GMOs cannot be trusted. Even politicians have called for mandatory labeling of GM foods, despite a review by the Council for Agricultural Sciences and Technology that suggests this practice would increase food costs.

Public Trust in the Life Sciences

Media coverage of vaccines, GMOs, and aspartame has directly produced obvious changes in business and regulatory practices, and public misperceptions surrounding scientific innovation have already impacted the public’s perception of biotechnology and healthcare companies, too. In fact, virtually every life sciences company has had to cope with some degree of skepticism. And this skepticism is bound to grow as individuals are asked to share more of their personal data with these companies.

Pharmaceutical companies and CROs, for instance, are already feeling the effects of public distrust of their practices. They struggle to recruit participants for their clinical trials because patients don’t fully understand their benefits, and instead focus on their risks. Patients fear being treated like “guinea pigs” or fear the risk of receiving a placebo. Many fear investigational drugs altogether, based on the false belief they are too risky to consume. As a result, a significant proportion of clinical trials fail simply because the sponsor cannot not recruit enough patients.

The public also fears biotechnology companies—concerns from both the public and the scientific community related to cloning and designer babies led to a CRISPR-dedicated International Summit on Human Gene Editing in 2015.

But unlike PepsiCo or a number of food manufacturers, healthcare and biotechnology companies cannot simply choose to change their practices to work around these fears. A genetics company cannot stop cloning DNA, and a CRO cannot stop using placebos. While these concerns continue to hamper scientific innovation, they are bound to intensify as companies begin to focus more on precision medicine.

There is no simple solution to this problem; it will not be solved with a single blog post, op-ed, book, or movie. But rather, this issue is something that all life science companies need to be aware of and think of constantly as they begin to rely more on personal data to improve their products and practices. To succeed in a patient-centric marketplace, companies need to work harder to gain patients’ trust.

How do you think life science companies can gain the public’s trust? Let us know by tweeting us @CGLifeAgency.