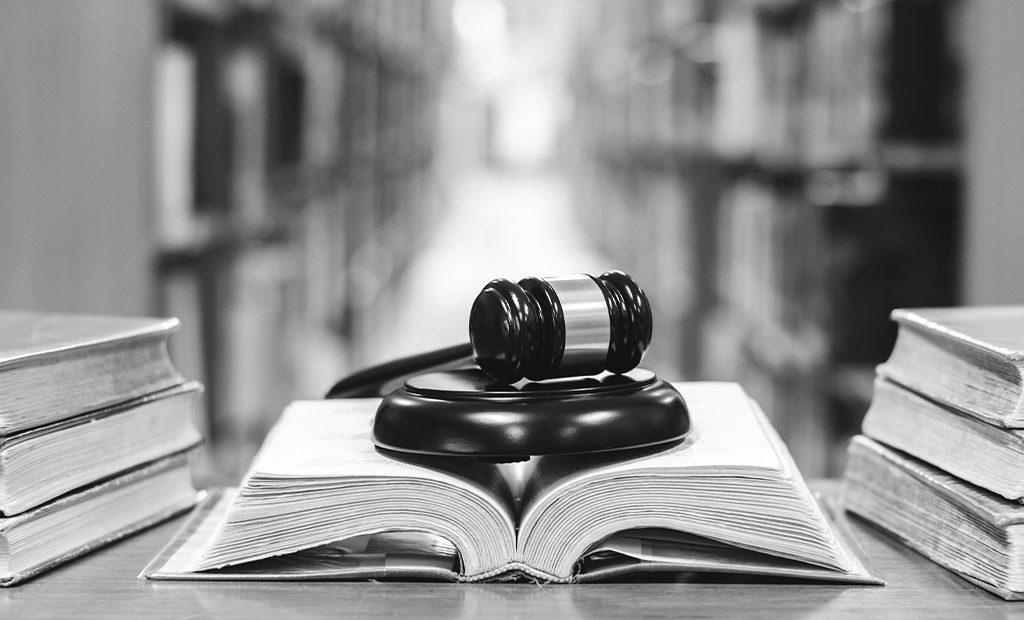 Two decades ago, many countries around the world were in the grips of a devastating HIV/AIDS pandemic. While antiretroviral drugs (ARVs) were available in developed countries, the majority of the patients needing them were in emerging nations with little access to, or budget for, specialized patented medicines. In response, the World Trade Organization (WTO) issued the Doha Declaration on Trade-Related Aspects of Intellectual Property Rights (TRIPS) in 2001, allowing member nations to circumvent certain patent rights for public health needs. This landmark agreement changed attitudes on intellectual property in the pharmaceutical industry and beyond.

Twenty years later, the COVID-19 pandemic has once again created the need for community, collaboration, and urgency. But we haven’t seen a similar response from the IP world – certainly nothing as drastic as the Doha Declaration. Below we discuss how COVID-19 intellectual property moves have both built on and diverged from precedents set in the HIV/AIDS pandemic. We then explore how 2021 could force another metamorphosis of the IP field.

Then: The HIV/AIDS Pandemic

By the time the Doha Declaration was introduced in 2001, HIV/AIDS was a full-blown public health emergency, causing 9,000 deaths per day worldwide. Some of the first effective ARV cocktails for treating HIV/AIDS had been developed and produced in the five years prior, beginning in 1996. While the treatments represented a major scientific breakthrough against the disease, they were being manufactured and distributed in developed countries. Some rich nations could afford to import them, but the burden of disease was increasingly concentrated in poorer regions that could not, such as Eastern Europe, Africa, and Asia.

At the end of 2001, the WTO took a stand by adding the Doha Declaration to the TRIPS agreement. The new addition mandated that all clauses in TRIPS – which moderates international intellectual property policy – can and should be interpreted in the way that is most beneficial for the public health of a nation. The statement clarified that there is flexibility for compulsory licensing within the global agreement and encouraged nations to employ that tactic to increase access to medicines. These words were game-changing because at that point in time, compulsory licensing – which allows governments to distribute licenses for patented goods without needing the consent of the patent owner – had precedent but was rarely used, especially on large scale issues. Doha normalized compulsory licensing and empowered nations to use it. ARV accessibility was opened to low-income countries that could now get previously patented drugs and their manufacturing procedures through government-mandated licensing. It also normalized and encouraged the practice of compulsory licensing in the pharmaceutical industry, making a lasting impact for years to come.

By mid-January 2021, COVID-19 was causing 15,000 deaths per day, reaching its latest height worldwide. Like AIDs, it is an infectious disease that science didn’t initially know how to treat. Nine months after the World Health Organization declared COVID-19 a global pandemic, some countries had developed viable treatments and many were distributing new vaccines at scale, but universal accessibility was not guaranteed. At this point, you might have expected a global agreement like the Doha Declaration for COVID-19 to have surfaced. Instead, we’ve seen the biopharmaceutical industry maintain its collective IP.

For example, Gilead received $70 million in government funding for its potential COVID-19 treatment remdesivir. This public funding gives the US the right to legally take control of the patent, through the Bayh-Dole act.  In response to this knowledge, the biopharma giant adopted a strict avoidance model for compulsory licensing to hang onto its IP.  Gilead faced pressure from global governments in spring 2020 when remdesivir was in high demand, but experiencing severe production shortages. To avoid licensing of its drug, the company committed to stepping up production and heavily discounting the five-day treatment, usually priced at upwards of $2,340 (though research shows it costs about $9 to produce). Despite this, there was still a lack of global accessibility, particularly for low and middle-income countries. Ultimately, Gilead did allow for five companies in India and Pakistan to manufacture and distribute their drug to 127 countries but notably left the US and Canada out of the agreement.

Moderna has also illustrated careful avoidance of government-mandated licensing of its COVID-19 vaccine, which includes 7 US patents and many others internationally. On October 8, 2020, they released a statement that “while the pandemic continues, Moderna will not enforce our COVID-19 related patents against those making vaccines intended to combat the pandemic.” This stance is visibly beneficial as it encourages other vaccine makers to similarly “play nice” to end the pandemic quickly. There are, however, some hidden tactics within it. By not enforcing their patent, Moderna draws interest away from governments needing to enforce compulsory licensing on them for public health. Furthermore, Moderna, like Gilead, is avoiding government licensing via the Bayh-Dole act by allegedly misreporting millions of dollars of support they received from DARPA for their vaccine development. The other leading vaccine-maker, Pfizer, on the other hand, has indicated that “it has no intention of renouncing the patent protection giving it the exclusive right to produce the vaccine.”

Both of these examples show a recent push by industry to retain control over their own regulatory and IP decisions and avoid regulation by governmental bodies like the WTO. Many law professionals are not ready to let that happen though and recommended a COVID-19 version of the Doha Declaration that would do more than suggest and encourage licensing rules.

India and South Africa banded together in October 2020 to present a document to the TRIPS council of the WTO proposing that “a global pandemic is no time for business-as-usual” and that COVID-19 vaccines, drugs, and technologies should not have their IP rights granted or enforced. They cited statistics of poor accessibility of pneumonia and HPV vaccines due to patent enforcement, noting that COVID-19 is much more widespread. The US, UK, Australia, and Japan, some of the richest countries in the world, struck down this proposal with the US stating that waiving pandemic-related patents will decrease innovation incentives and “be counterproductive to the creation of needed medical technologies.” The decision to implement this waiving of IP has been delayed and undecided. That is not the only battle being fought on this front, though.

In late November 2020, a professor of law proposed to the World Intellectual Property Organization that a COVID-19-era Doha Declaration should include not just pharmaceutical considerations, but also clauses for increasing flexibility of IP surrounding the communication of educational and research materials. Without the barriers broken in 2001, likely none of these conversations would be happening. So, while not all of the precedent is being followed, we are still building toward a more equitable system.

So, What Will Come of This?

Though milestones were achieved in the AIDS/HIV pandemic, some of them have been disregarded in today’s pandemic. The groundwork for the growth of compulsory licensing and strong government intervention in patents related to public health was laid in 2001. Now, companies are finding policies and loopholes to prevent that intervention. Law bodies are still working toward a document like the Doha Declaration that enables worldwide accessibility for pandemic-ending knowledge. An agreement of this scale would likely have a lasting impact on IP attitudes, like its 2001 predecessor. In summary,  2021 could hold the next revolution in IP ideology, but we’ll have to wait for this tug-of-war to end to see the true outcome.