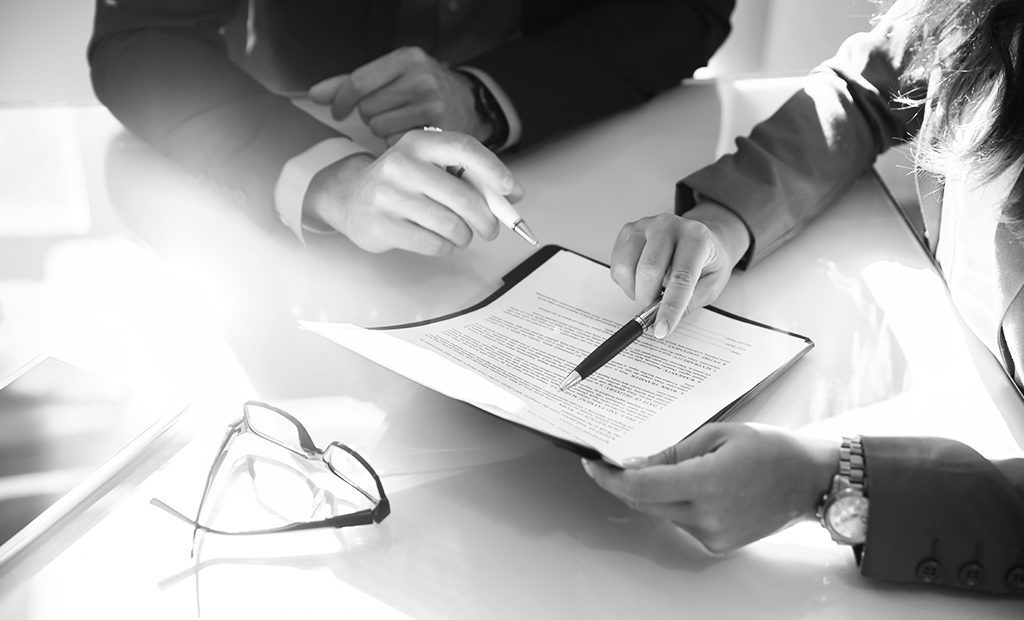 Recent Trends in R&D Spending: The Landscape of Private Investment in Science

One of the inspiring aspects of scientific research and development (R&D) is that there is always more work to be done and more value to create. Despite hundreds of years of scientific enterprise expanding the limits of our understanding, we still have more important questions than important answers and this is unlikely to change any time soon.

For this reason, it’s not surprising that, as of 2017, the global spend on R&D stands at nearly $US1.2 trillion or ~2.37% of the global GDP. While a large portion of these dollars come from government investment, recent years have also seen a change with respect to the role of privately funded R&D. This is particularly true in the United States, where federal spending on R&D by percent of GDP has declined approximately 66% since the 1960s (Fig. 1). Despite this, total U.S. spending by percent GDP has crept upward, accelerating in the 1980s, due to significant investments from private industry. This new funding channel has allowed U.S. scientists to continue to pursue innovative research, even if federal grant money is scarce.

The scientific community has also undergone changes in this time and those trends parallel changing funding attitudes. While the explosion of valuable ideas has led to near limitless potential for both humanitarian and financial benefit, limitations in federal R&D budgets force scientists with big ideas to pursue funding from private sources. As a result, a series of new companies are being formed, many of which come right out of academia.

Venture capital (VC) and private equity (PE) groups are important contributors to private R&D spending, though at different points in the scientific industry life cycle. Annual global VC investment in biopharma was the highest it has ever been in 2018 (~$17 billion), with 2019 on pace to be the second-highest. Similarly, PE has a growing role in the scientific industry, emphasized by a recent article in Chemical and Engineering News discussing the impact of PE investment on small scientific instrument companies.

While VC and PE groups typically invest in different companies, they both serve the R&D community by contributing independent funding, separate from universities, government, and/or major companies and corporations. In doing so, they provide the scientific community with funding for impactful science with an unrealized vision or deemed “high risk” by traditional funding avenues. This independence fosters innovation through the capacity to envision future impacts without the bias of existing paradigms. For this reason, VC/PE groups can be quite appealing to scientific start-ups and expanding mid-sized companies who wish to challenge the status quo and break ground in new powerful landscapes. In return, these scientific innovators can offer investors massive ROIs by developing new technologies with promising upsides in otherwise untapped markets.

Unsurprisingly, there are shared attitudes between these investors and scientists that can make this partnership mutually beneficial. They both tend to be independent critical thinkers, focused on functional success, driven to challenge notions of what is possible, and value fortitude through failure.

While the relationship between scientific enterprise and investors appears natural, there can be significant challenges associated with working together. Often, the most challenging part of these working relationships is the science itself. To the scientist, the science and its impact are the key drivers. They’re hyper-focused on the details that power the technology’s functionality. An investor might find the science interesting and care about its impact, but their primary goal is maximizing the ROI and helping the company realize its potential value.

Of course, many of these partnerships deliver valuable products, services, and businesses – provided the two groups can find a productive middle ground. Learn how a coherent marketing and communication strategy, incorporated early in the business development process, can bring those two groups together in this CG blog post: Private Investment and Science: How Marketing & Communications Can Bridge Two Worlds.