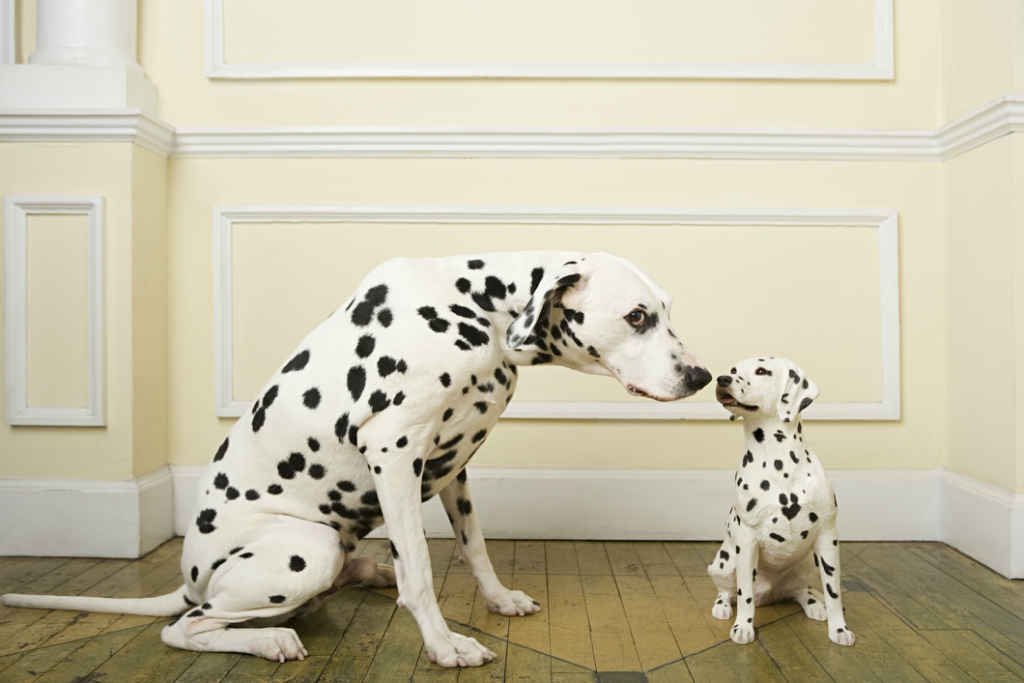 Great Minds Think Similarly: The Pros and Cons of Biosimilars

Ever wish you could replicate the taste of that $200 bottle of wine that has been aged to perfection over the past four decades? This task is a near impossibility, as it requires you to replicate things like environmental, harvesting, and storage conditions. Many of these things, like weather, can’t be replicated, yet even very minor changes can mean the difference between an incredibly tasty wine and expensive vinegar.

The difficulty in replicating very finicky, precise conditions is one currently shared by a class of drugs called biologics. You can think of biologics as the “fine wine” of pharmaceuticals, many of which are approved for the treatment of diseases that no other drug can treat, including various types of cancer, arthritis, Crohn’s disease, and many others.

As the patents for some of these biologics have started to expire, pharmaceutical companies endeavor to replicate them as “generics.” These drugs are extremely complex and making an identical, “generic” version is like replicating a fine wine—it’s nearly impossible.

This complexity has launched the development of a new class of drugs, called biosimilars. As the name might suggest, biosimilars are not exactly identical to brand-name biologics, but are, well…similar. Biosimilars are still fairly new in the US—the FDA approved the first biosimilar in 2015—and there are still a lot of unanswered questions.

Biosimilars 101: What Are Biosimilars and How Do They Compare to Biologics?

So, what are biosimilars? To really understand them, you must first consider the processes by which biologics are made and how they differ from simpler pharmaceuticals, often called small-molecule pharmaceuticals. Take a well-known small-molecule pharmaceutical like aspirin: it has a small and simple chemical structure (21 atoms) and can be easily constructed by chemists in a lab or factory with relatively simple starting materials. This makes it (relatively) easy to copy. As with many other small-molecule pharmaceuticals, once they are off-patent, many manufacturing companies do make copied versions. These identical copies are called generics and there are a lot of benefits to developing them, which include undergoing an abbreviated FDA review process and reduced costs to patients, up to an estimated 80 to 85% less.

In contrast to small-molecule pharmaceuticals, biologics are way clunkier and their synthesis, much less straightforward. Chemists can’t synthesize these drugs, and as their name would suggest, biologics are made in living organisms, like bacteria, yeast, or animal cells. With some slight engineering tricks introduced in a laboratory, scientists can coax these single-celled workhorses into constructing biologics for them.

But, as discussed above, this process is finicky and minor changes in the manufacturing process can alter the molecular structure of the biologic, which in turn, can translate to clinical differences in both safety and efficacy. Any company looking to copy a biologic will have to replicate the exact manufacturing process for the brand-name biologic. These intricate, technical details are not often publicized and a company will have to spend a significant amount of time investigating different manufacturing processes and using complicated bioanalytical techniques to confirm bio-identity. In some cases, the techniques to confirm exact molecular identity don’t exist.

Therefore, the best that many drug companies can hope for is to produce a similar drug, with similar efficacy and safety. Thus, the biosimilar is born.

From Development to Pricing: Issues With Biosimilars

Given the new nature of biosimilars, there are still many efficacy and safety questions to be answered. One of the larger hurdles for biosimilars use is that the decreased price of the drug is not reaching patients, due to refusal by some insurers to cover biosimilars. With nine biosimilars currently approved by the FDA, many more under review, and large pharmaceutical companies like Pfizer, Sandoz, and Amgen investing in biosimilar development, better understanding of and solutions for these issues are sure to emerge.

Do you have any thoughts about biosimilars? Share them with us @CGLifeAgency.

Need an agency that has expertise in marketing biologics and biosimilars? Contact us.