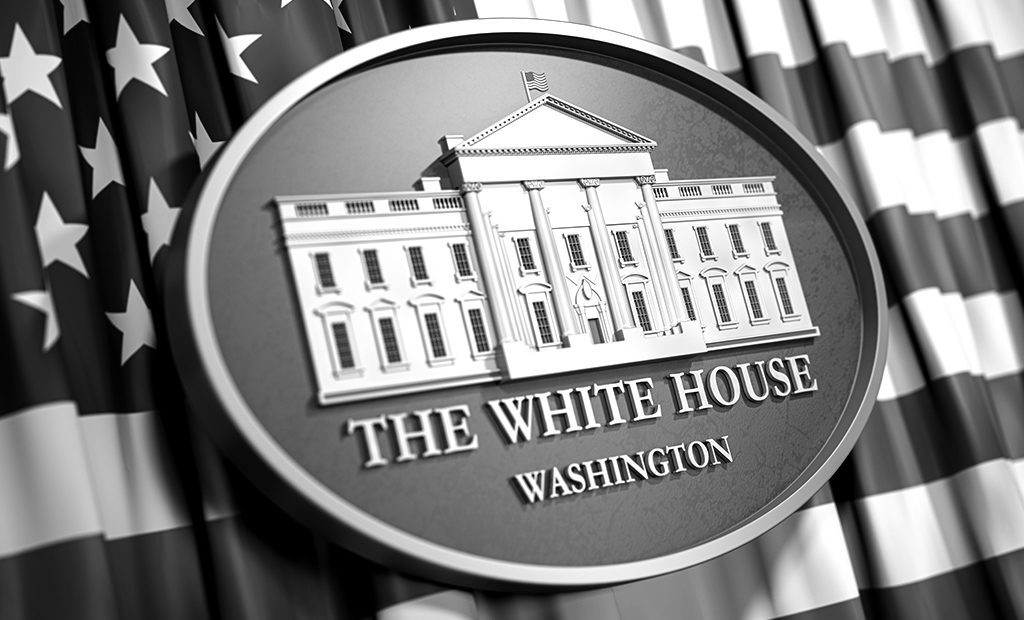 This blog the first of two parts on the US Presidential administration change’s impact on the Life Sciences.

Four years ago, I wrote a post in which I contemplated what a Trump presidential administration and its policies might mean for the life science industry and, by extension, marketers within it. Before we consider what the next four years might bring, it’s interesting to glance back at what I thought might happen under the Trump Administration and compare it with what actually did. For the sake of brevity and sanity, let’s just say the accuracy of my predictions were – at best – a mixed bag.

The incoming administration proposed new regulations that allowed the U.S. government to tax corporate profits accumulated overseas, regardless of where the money was held. Prior rules allowed companies to “defer” U.S. tax on those profits unless they repatriated the money. The White House estimated nearly $5 trillion in overseas dollars would come back to the U.S. Since pharmaceutical and instrumentation companies typically grow through acquisition, logic indicated that this would spark a resurgence in life science M&A, putting many of those dollars to work fueling R&D and creating jobs stateside.

Did it work? Well, sort of, but not as advertised.

Through the beginning of 2020, U.S. corporations across all sectors (not just life science) brought back slightly more than $1 trillion of overseas profits to the U.S. with the peak in Q1 2018. Since then that number has dwindled as companies have moved more cautiously in repatriating profits stockpiled overseas. Within biopharma, M&A activity did increase from 2016 through 2019 in terms of both deal volume and value. We saw a 2019 peak of 41 large M&As, which also set a record for the value of these deals ($230 billion) similar to 2015 activity in the sector. Notably, during the same period pharmaceutical companies spent $73 billion on stockholder buybacks. So, while the tax law change did spur M&A, it seems the real beneficiaries were shareholders, rather than brand managers and marketers as the number of companies contracted.

The Trump administration proposed in the 2017 Budget Bill that the corporate tax rate be lowered from 35 to 15 percent. The White House and Republican majority in Congress reasoned that the tax savings would significantly reduce the cost of capital and reduce the marginal tax rate on labor. Further, they claimed this would increase the average annual American household income by $4,000. Ultimately, the bill was amended to make the cut 21 percent instead of 15, but it was enacted via the Tax Cuts and Jobs Act of 2017.

Three years later, there is little indication that the 2017 tax cut has ever trickled down in the ways claimed. One analysis of Fortune 500 companies showed that only 20 percent of the increased cashflow in 2018 was spent on increasing capital expenditures or investing in R&D, while the remaining 80 percent went to finance buybacks, dividends, or asset planning. To be fair, the administration’s erratic tariffs created economic uncertainty that may have undercut business investment.

The unanswered question at the time was what impact the shortfall in federal tax revenue, estimated to be as high as $5.9 trillion, would mean for federal funding of medical and scientific research. Although no data seems available to draw a direct correlation, the Trump administration repeatedly attempted to slash funding for the National Institutes of Health (NIH), the largest funding source of basic biomedical research in the country. Each year during the term, Congress was able to preserve NIH funding at higher levels.

It remains to be seen how much of this public funding will end up being wasted as a result of COVID slowing or halting basic research in 2020-2021. The sad irony that decades of basic research led to the development of vaccines for the Coronavirus.

In his 100-day plan, Trump said “…cutting the red tape at the FDA…” was among his highest priorities and planned to “…speed the approval of life-saving medications.” We assumed at the time such reforms would clear the way for a tidal wave of approvals and clearances for new therapies, devices and tests, accelerate mid- to late-stage clinical phases, and increase the valuations of biotech companies. Conversely, we were concerned that reducing regulation too dramatically could threaten public health or public confidence in the scientific community and its industries, if unproven therapies hit the market prematurely as a result.

So, did it work? Well, it started to but then things went awry.

In its first year under the Trump administration, the FDA showed some real reforms under new Commissioner Gottlieb that showed positive results. In 2017, the number of new novel drugs approved more than doubled (46) from the previous year (22). Approvals have remained high in subsequent years under the administration, recording 59, 48 and 53, respectively. That said, there were also two troubling trends that emerged over the past four years.

Almost immediately, enforcement actions by the FDA dropped dramatically under Trump. The number of warning letters, injunctions, Official Action Indicated reports fell steeply from the equivalent periods before he took office. The FDA cut way back on the issuance of new regulations and warning letters, signaling far less industry oversight.

More glaring, however, was the effect of politics on the agency. As the pressure of reelection and COVID-19 vaccine approval weighed on the White House, Trump began replacing scientific positions in the agency with political appointments, harming public perception of the agency’s integrity at a critical time. Advisors close to the president, including Housing and Urban Development (HUD) Secretary Ben Carson, M.D. and MyPillow Founder and Trump confidante Mike Lindell, reportedly advocated for the approval of an unproven plant extract as a Covid-19 cure.

Trump also threatened publicly to pressure for the firing of Anthony Fauci, M.D., director of the National Institute of Allergy and Infectious Disease (NIAID), due to the fact that he had raised alarm that the nation was not doing enough to slow the spread of the disease. At the height of concern, the then president accused the FDA of taking part in a “deep state” political conspiracy to harm his reelection campaign with no evidence.

Looking Ahead to the Coming Years of the Biden Administration

As we all now know, life science will play an important role in society and politics regardless of who controls the White House. Despite changing political environments, science continues to prevail throughout the pandemic, as the nation and international community work to deliver brand new COVID-19 vaccines to as many people as possible. Hopefully, this means as many of us as possible will live to see much more than the pandemic’s end or the next four years.

To read on, check out part II, where I look ahead at the Biden Administration’s impact on the Life Science industry.