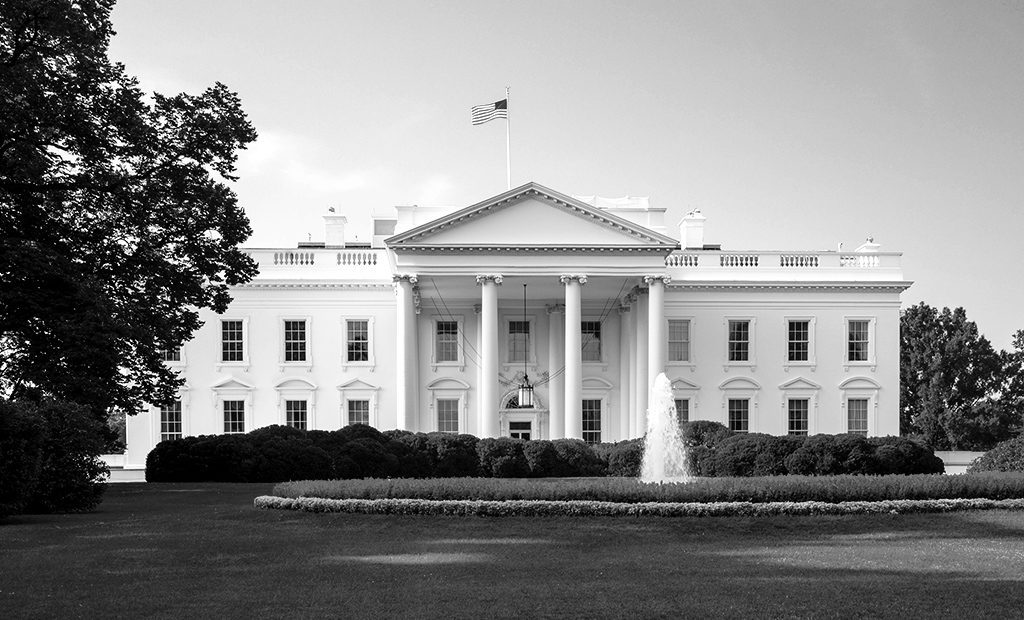 A New Sheriff in Town—What Can the Life Sciences Expect from a Biden White House?

In part one of this two-part series, we discussed the impact of the Trump Administration’s science policy on our industry. That said, we’ve all had enough of talk of the past! Let’s look at what the future might hold for the life science industry – and its marketers (like us) – under the policy changes promised by the newly-minted Biden Administration.

As it always does, the political pendulum swings again and with it so do the laws and regulations governing our industry. The results of the historic 2020 election (feels like we say those words every four years now) will undoubtedly have lasting consequences for biopharma, in particular. No question, with a newly led Executive branch supported by a Democratic-controlled Senate and House, change is coming. Given the state of the nation’s health and economy, change is probably for the best.

As we look at the major policy changes that are likely to affect life science industry and life science marketing in the years ahead, it’s almost impossible to do so without looking at the changes driven by the incoming administration’s pandemic response. That’s what happens when you introduce a $1.9 trillion federal package before you’ve even taken office. So, what’s on tap, you ask?

Any administration coming into this mess will undoubtedly be challenged to ensure that it never happens again (or at least not on their watch).

President Biden’s $1.9 trillion “American Rescue Plan,” is ambitious in its intent to immediately and simultaneously combat the disease, boost the U.S. economy, and close the economic gaps that have widened in the nation. Of the $400 billion earmarked to address the pandemic, $20 billion is set aside to create a national vaccination program and $50 billion will go to expanded testing. In addition, the plan also aims to fund an additional 100,000 public health workers to conduct testing, tracing, and vaccine outreach. As the pandemic subsides, Biden says these workers could transition to longer-term public health positions that “…improve (the) quality of care and reduce hospitalization for low-income and underserved communities.”

The lion’s share of the remaining ~1.5 trillion will go to deliver financial stimulus for households and small businesses, minimum wage raises for hourly employees, enhancements for federal unemployment and family tax credits, renter relief, support for childcare and reopening public schools, and funding to make up for state and local government budget shortfalls. A second part of the plans will be laid out before a joint session of Congress in February.

A subtle, but essential component of pandemic recovery will be a return to public trust in science and scientific institutions. Vaccines are only effective if people are willing to take them. By elevating science to a cabinet position, reentering the Paris Climate Agreement, publicly advocating for science, and investing public dollars in scientific research, the Biden administration is sending a clear signal to the public that science is our not-so secret weapon against the pandemic and future challenges in the decades to come.

Expect a massive infusion of federal money flowing into homes and small businesses ahead of later investment in infrastructure, entrepreneurism, and healthcare systems to strengthen the system overall. No doubt some of that will spark a new era of startups, technology development, and discovery.

Over time, expect to see broader healthcare coverage in the U.S. as the government begins discussing costs and benefits of various pharmaceutical products. In fact, it’s possible we could see this happen directly with marketers via the implementation of Health Technology Assessments.

To date, President Biden’s policy positions on drug pricing indicates that he supports some kind of international pricing index for Medicare drugs and drug importation. Biden may also propose legislation to allow the government to negotiate directly with manufacturers in Medicare Part D and push policies that limit drug price increases to inflation across government payers.

With so much focus (and rightfully so) on the Coronavirus, it’s all too easy to forget about other diseases.During the Obama administration, Biden led an effort to eradicate cancer. The Cancer Moonshot was created to accelerate cancer research in order to detect cancer earlier, improve our ability to prevent cancer, and make more therapies available to more patients. It does not take much imagination to see a renewed emphasis on Cancer Moonshot or similar research programs, coming out of the COVID pandemic. In fact, Biden has called out cancer and Alzheimer’s during several campaign trail speeches.

While President Biden will propose to deliver dramatic economic infusion and legislative changes in the areas of climate change response, social justice, and election transparency, we have to expect those issues to take form in mid- to late-2020.

First things first, it’s time to get the pandemic and economic response right to return the nation to a healthy state of mind and body.