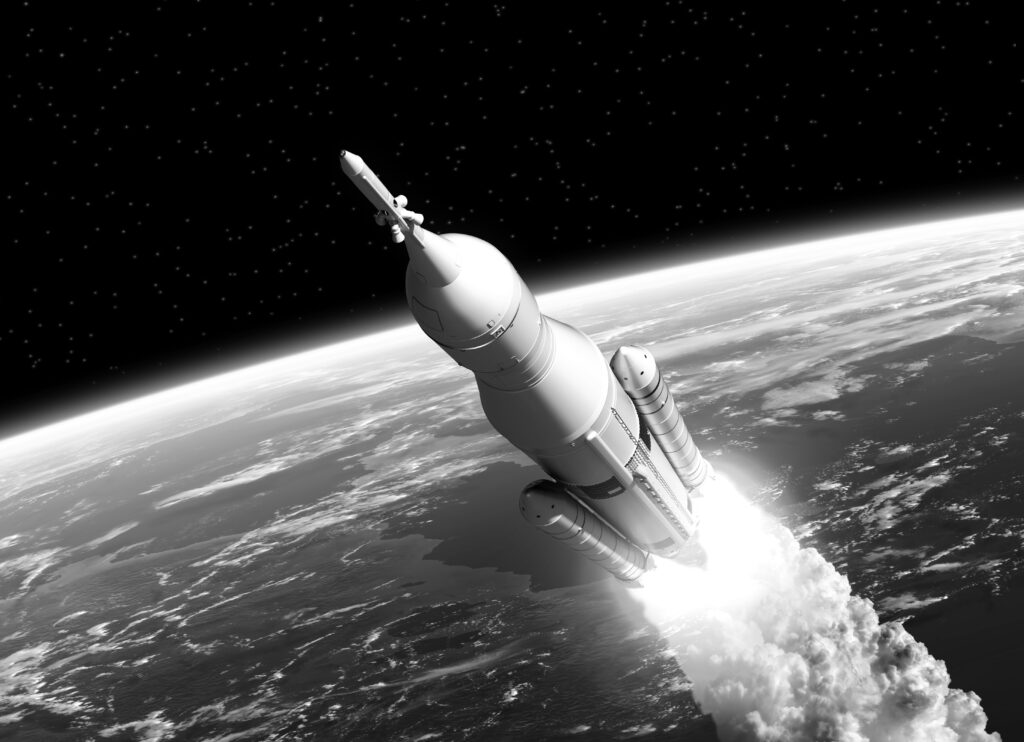 Next-Generation Sequencing: To Boldly Go Where No Genome Has Gone Before

The first human genome took 13 years and $2.7 billion to sequence. Now, you can have your genome sequenced in a matter of days for $600. Next-generation sequencing (NGS) has ushered in a world where medicine is informed by personal genetics, bringing the science fiction of Star Trek into real life. Science communicators are at the front lines of this revolution and need to be ‘genetically literate’ to translate these discoveries to broader audiences successfully. So, let’s dive into what NGS is, how it’s changing medicine, and what you need to know to communicate effectively during The Genomic Revolution.

NGS is a high-throughput adaptation of Sanger sequencing. Sanger Sequencing identifies the order of nucleotides in a target DNA fragment using fluorescence. Artificially engineered fluorescent nucleotides are added to a template, each with a unique signature, specifying the nucleotide in each position. Next-generation sequencing is Sanger sequencing on a massive scale. Instead of a single DNA segment, NGS can generate millions (or billions!) of reads per run. NGS was developed in the mid-1990s, but its potential is now being realized. Creative applications of NGS like spatial omics allow us to measure genetic and 3D positional data simultaneously. Other techniques such as ATAC-sequencing and Hi-C use NGS to understand the structure of DNA itself.

Precision Medicine: I’m a Doctor, Not a Geneticist!

Actually, modern physicians are both. Precision medicine uses genetic information to tailor clinical care to individual patients and improve outcomes across the board.

The treatment of hematological malignancies illustrates the power of precision medicine beautifully. Previous therapies were broad, non-specific, and largely ineffective. Now, with lowered sequencing costs, patients can identify their unique mutations and receive cytogenetic-specific treatments. This dramatically improves patient outcomes, and the precision saves both time and money.

Liquid biopsies, which scan a patient’s blood for circulating tumor DNA, are another example of genetic-based clinical care. They can be used for cancer surveillance and diagnosis, and are less invasive and more affordable than traditional biopsies.

NGS can also be used to identify candidate mutations for gene therapy. Gene therapy alters a patient’s genomic DNA as a treatment. This is especially effective when a disease is caused by known mutations and has demonstrated clinical benefits such as sickle cell anemia, beta-thalassemia, Leber congenital amaurosis, or cystic fibrosis.

What Do Science Communicators Need to Know?

We have only scratched the surface of how we can use NGS in precision medicine. The field is ripe with opportunity, and science communicators will be busy developing stories from the science for years to come. With that said, here are three key points to keep in mind when working on genomic pieces.

The Field is Moving at Warp Speed

Everything in this post will become rapidly outdated. This is both exhilarating and exhausting. Let’s take single-cell RNA-sequencing as an example. Single-cell RNA sequencing collects RNA from many individual cells rather than forming a collective transcriptome from a group of pooled cells. Very cool! However, the number of RNA transcripts with accurate information is atrocious. Therefore, there are prudent questions to ask. What is the depth? How about the coverage? How many cells are captured? How are dead cells, which love to attach their sticky RNA in problematic places, dealt with? The rapid pace of the field requires communicators who aren’t afraid of spending quality time with Nature Reviews Genetics to ensure their understanding is up-to-date.

The Challenges Lie in the Questions

Science has historically been hypothesis-driven through the scientific method: form a hypothesis, generate data, and update the hypothesis. Much of genetics/genomics is data-driven. Data-driven work flips this process. First, sequencing data is generated. Then, investigators hope biological insight can be gleaned from the depths of the data. Often it is! But this is not a given. Sifting through sequencing data to find biological meaning requires finesse and creativity. In data-driven science, asking good questions is more challenging than amassing data.

The Genome is Messy

The genome does not fit neatly into a box. It fits in tiny nuclei, but our understanding of genetics is muddled at best. Findings are conveyed in terms of probabilities and associations rather than discrete truths. This is particularly true of human genetics, where it is highly unethical to test hypotheses directly in vivo. As communicators, we need to be savvy interpreters of statistical evidence. Sagacious writers will consult professional statisticians when out of their league. After all, a half-truth is a whole lie.

Set a Course for the Future of Next-Generation Sequencing

From cancer to cystic fibrosis, next-generation sequencing is revolutionizing medical care. I eagerly look forward to seeing how genomics will continue to transform the clinic, the final frontier. As science communicators, it is our job to ‘make it so.’